On June 12, 2017, the Georgian Association in the US hosted its traditional annual reception to celebrate Georgian independence and recognize friends of Georgia who contribute to the US-Georgian partnership and who help and support Georgia. This year the Georgian Association honored Mr. Kenneth Angell, Managing Director, Project Finance, Small and Medium Enterprise Department, Overseas Private Investment Corporation. Mr. Angell was awarded for his tireless effort for almost two decades to facilitate US investments, economic development and job creation in Georgia. He is a true friend of Georgia. Mr. Tsotne Dadiani, member of the Board of Directors of the Association, read a message from the President of the Georgian Association, Ms. Elisso Kvitashvili, announcing the recipient of the GA’s annual award. Mr. Mamuka Tsereteli, also a Board Member, introduced Mr. Angell to the audience and presented the award to him. 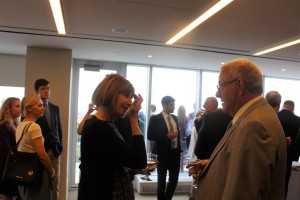 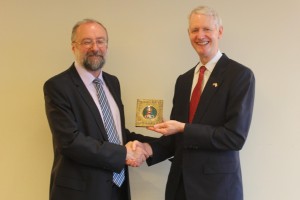 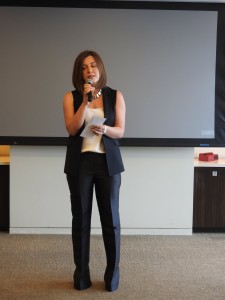 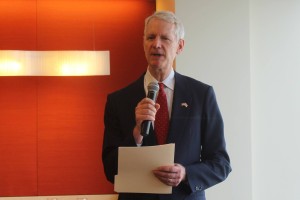 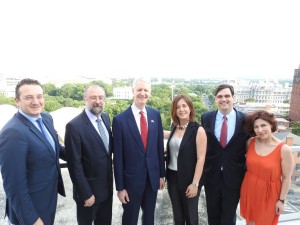 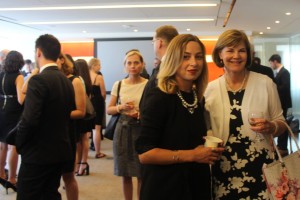 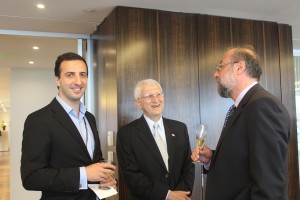 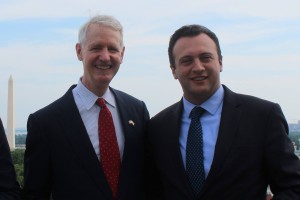 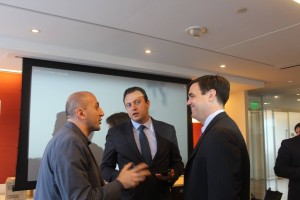 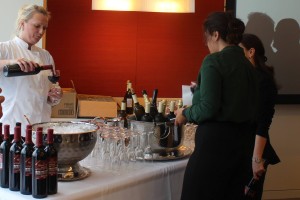 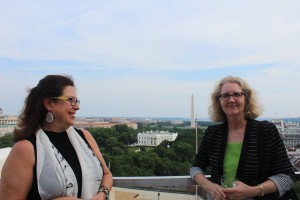 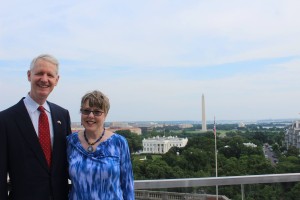 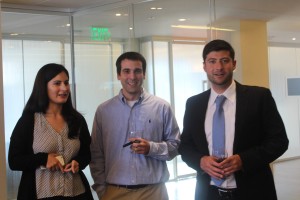 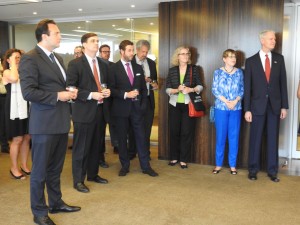 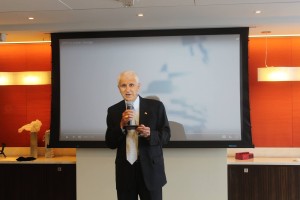