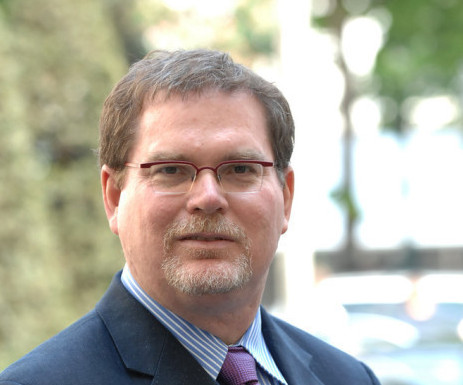 The questions posed to Dr. Asmus touched on issues such as energy security in Europe and the United States, stability in the Baltics and the Caucasus, fostering of U.S. ties with the Central and East European region, as well as the assessment of Russia’s presidential elections.

Dr. Asmus noted the importance of diversifying energy supplies to Europe and the United States and equated the importance of the Blue Stream and Nabucco projects to the significance of the Baku-Tbilisi-Ceyhan pipeline. Dr. Asmus said “Russia aggressively uses its energy resources as a weapon.” Asmus added that both the United States and the European Union should “tame Gazprom,” and apply competitive open market rules to Russian companies. The Blue Stream and Nabucco projects will act as catalysts in making Russia “play by open market rules.” “The oligarchic structures of Russia’s energy system must undergo liberalization,” Asmus stated. Asmus believes that real U.S.-EU cooperation will help “chip away at the current energy problems.” Asmus stressed Senator Clinton’s view of the importance of more active U.S.-EU collaboration in dealing with these ongoing energy security issues.

Many members of the CEEC expressed their disappointment with the White House’s reaction to the Russian presidential elections. Asmus explained that new policies are needed to deal with Russia. According to Asmus, “Washington’s Russian policy has exhausted itself. Current policy is not working as Russia is becoming more authoritarian. The Bush Administration has not placed enough focus on Russia. As a result, Russia continues to bully neighboring countries and challenge U.S. interests in the Central and East European region. Russia’s violations of Baltic air space is a useful illustration of Russia’s aggressiveness.” Asmus believes the next U.S. president will need to form new policies toward Russia.

Asmus opined that the right policy towards Russia will include progress on Ukraine’s and Georgia’s desire to join NATO. Asmus indicated that a “democratic and secure Ukraine anchored in the West is the best thing for Russia.” He noted that Ukraine’s and Georgia’s membership in NATO should not be threatening to Russia. He believes the United States must assist former Soviet countries in their consolidation of democracy.

Asmus said that strong U.S.-EU ties are needed to secure peace in Europe. Frank Koszorus, President of the American Hungarian Federation, expressed concern about Kosovo’s recent independence and its potentially negative effect on stability in Vojvodina. Russia’s support of Serbia has already caused ethnic tensions between minorities and Slavs. Asmus responded by saying “the U.S. made a mistake by taking its eyes off the Balkans.”

Dr. Asmus emphasized to members of the CEEC that Senator Clinton and her team will continue to keep Central and East Europe and Russia in focus and expressed desire for a continued dialogue with our communities. The CEEC members present thanked Dr. Asmus for his candid discussion today.