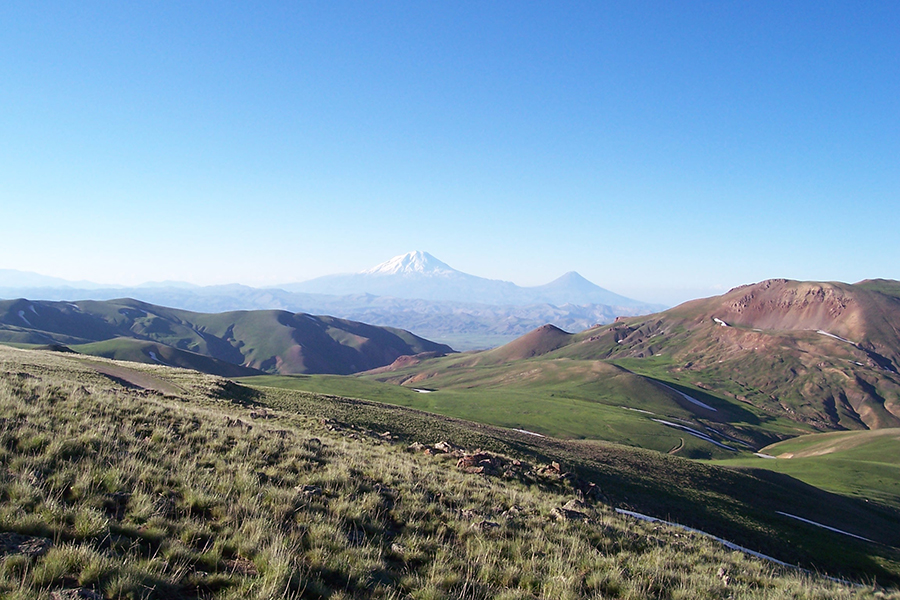 Below is a transcription of the statement. legit dating id

Statement of the Georgian Association in the United States of America

The Georgian Association in the United States of America, the oldest organization representing the Georgian-American community, is deeply concerned about mounting Russian pressure on its neighbors, primarily on states which are trying to pursue an independent foreign policy and are aiming at European integration. In the last several weeks under Russian pressure, Armenia and Ukraine reversed their decision to sign documents with the European Union on Association, and on Deep and Comprehensive Free Trade Agreements. Unfortunately, Russia prevailed over the EU.

On 17 September 2013, Russian occupation forces in the Tskhinvali region of Georgia (South Ossetia) began erecting barbed-wire fencing along administrative borders, separating the region from the rest of Georgia and dividing villages and their communities. The Georgian Association believes this not only undermines Georgia’s independence and sovereignty, but also runs counter to US foreign policy interests in the region.

Since achieving independence more than two decades ago, Georgia has shown its support for Western ideals and has pursued integration into Euro-Atlantic structures. On October 27, 2013, Georgia held its sixth presidential election, which was praised by all election observers as organized, fair, and transparent, and which finalized the peaceful transfer of power to the political opposition. At the end of November 2013, Georgia is expected to initial an Association Agreement with the European Union at the EU’s third Eastern Partnership Summit in Vilnius. This event will draw Georgia one step closer to integration into European structures.

The government of the Russian Federation sees Georgia’s attempts to integrate with the EU and NATO as a threat, and is placing many obstacles in Georgia’s path. Russian strategy is to destabilize Georgia through the occupation of the two break-away regions of Abkhazeti (Abkhazia) and Tskhinvali Region (South Ossetia).

Russia’s aggressive behavior toward Georgia flies in the face of accepted norms of international behavior, and runs counter to US strategic interests for a number of reasons. First, Georgia is a firm ally of the United States, contributing, per capita, one of the highest troop levels to US-led military operations in Iraq and Afghanistan. Second, Georgia is a key transit country and indispensable element of the energy and transportation corridor that connects Europe with Central Asia and China. Finally, as one of only a handful of countries in the region with truly competitive democratic processes, Georgia preserves and promotes Western values in a volatile region of geostrategic importance.

Given the importance of Georgia’s territorial integrity, independence and sovereignty to US strategic interests in the region, we urge your administration to undertake the following steps:

The Georgian Association is open for collaboration with the United States Government in its effort to support all the above mentioned efforts.

Board of Directors of the Georgian Association in the USA