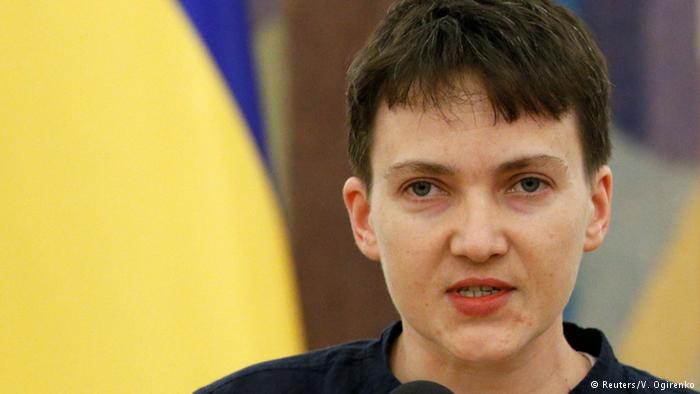 The Georgian Association welcomes the release on May 25 of Nadiya Savchenko, a Ukrainian pilot imprisoned by Russia for nearly two years. She was falsely accused of responsibility for the death of two Russian journalists in the war between Russia and the Ukraine.   The GA stood with the people of Ukraine and the European Union in denouncing Moscow’s disregard for human rights and the harsh and unwarranted prison sentence imposed on Savchenko.  The GA will continue to be a voice for former Soviet bloc countries in their quest for freedom and rights under international law.