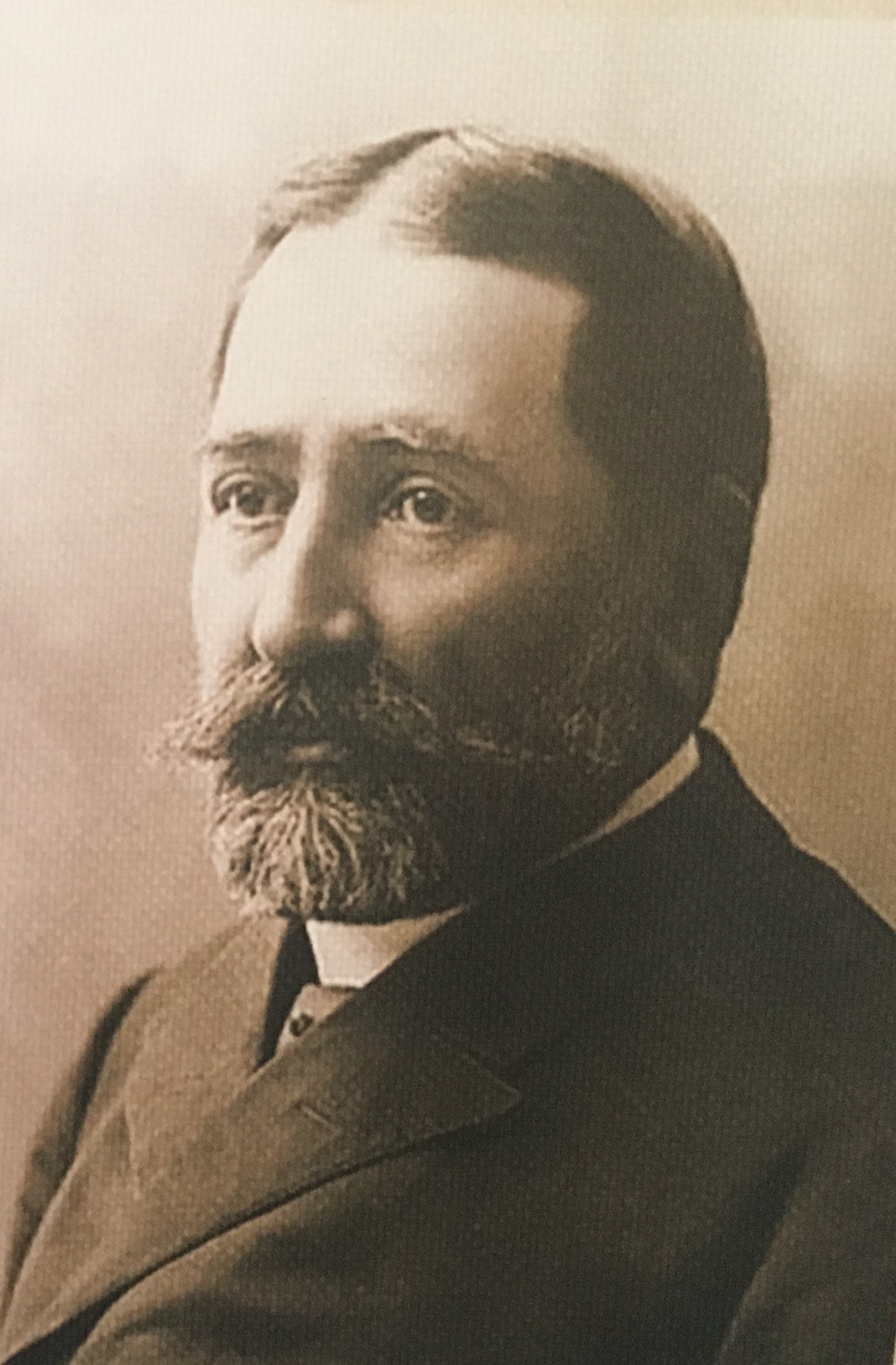 The following article is an extract from the exhibit “The Democratic Republic of Georgia – 100 years” currently on display at the Georgian National Museum in Tbilisi.

The Russian Empire dissolved the Kartli-Kakheti Kingdom at the start of the 19th century, incorporating it in its boundaries as a province.  And when in 1810 the Imeretian Kingdom was annexed as well, Russia ruled over the entire Georgia, fully eliminating Georgian statehood, and stripping the Georgian Church of its autocephaly.

However, within all layers of Georgian society the imperial regime was met with resistance, resulting in the first public protest in Kakheti in July 1802. In the name of Emperor Alexander I, a petition was drawn up requesting the restoration of the Bagrationi royal reign in Kartli-Kakheti. The years after, particularly during 1804, 1812-13, and 1819-20 were marked by large anti-imperial uprisings, followed by an even larger scale revolt known as the 1832 Conspiracy plot.  The revolt, a significant movement aimed at restoring the Georgian independent state, was headed by Alexsandre Orbeliani, Solomon Dodashvili and Elizbar Eristavi.

In the 1860s, the Terg Daleulis movement (Terg Dadeulis were Georgian intellectual and political leaders who had received education in Russia in the 1860s) took the national liberation to a new stage.  Ilia Chavchavadze and his like-minded associates changed tactics by not only openly opposing the Russian Empire, but also by using more peaceful methods to fight the foreign rule.  Their thoughts, literary and public writings, artistic creations, as well as groups such as the Society for Spreading Literacy among Georgians, the Bank of the Nobility and the Land Bank strengthened national self-consciousness, consolidating and reinforcing the Georgian spirit.

The next generation of Georgian national political forces attempted to raise awareness among the European Community for support of the idea of Georgia’s liberation through civilized humanity.  A prime example was the newspaper Sakartvelo (Georgia) founded in 1903 in Paris, and its French add-in La Georgie propagating the idea of restoring an autonomous Georgian state.

With more than 2000 signatures, the petition The Memorandum of the Georgian People was drawn up at the initiative of Varlam Cherkhezishvili, Mikheil Tsereteli and Giorgi Gvazava and sent to the Hague Peace Commission in 1907.  The petition outlined the Russian Empire’s illegitimate actions in Georgia and called for the international community to acknowledge the historic and legal right of the Georgian people to have its national-territorial autonomy recognized. Varlam Gelovani, a Georgian deputy and member of the Socialist-Federalist party, officially appealed to the State Duma-Russia’s supreme legislative body, to grant Georgia autonomy on December 13, 1912.  And in June 1916, Mikheil Tsereteli gave an extensive speech at the Lausanne Conference on Georgia’s rights.”

friends with benefits vs dating